Even if the current EdgeRank formula is known by all good Community Manager, there are still questions (and mysteries) about how Facebook News Feed works and how updates appearance is managed.

The News Feed algorithm responds to signals such as: 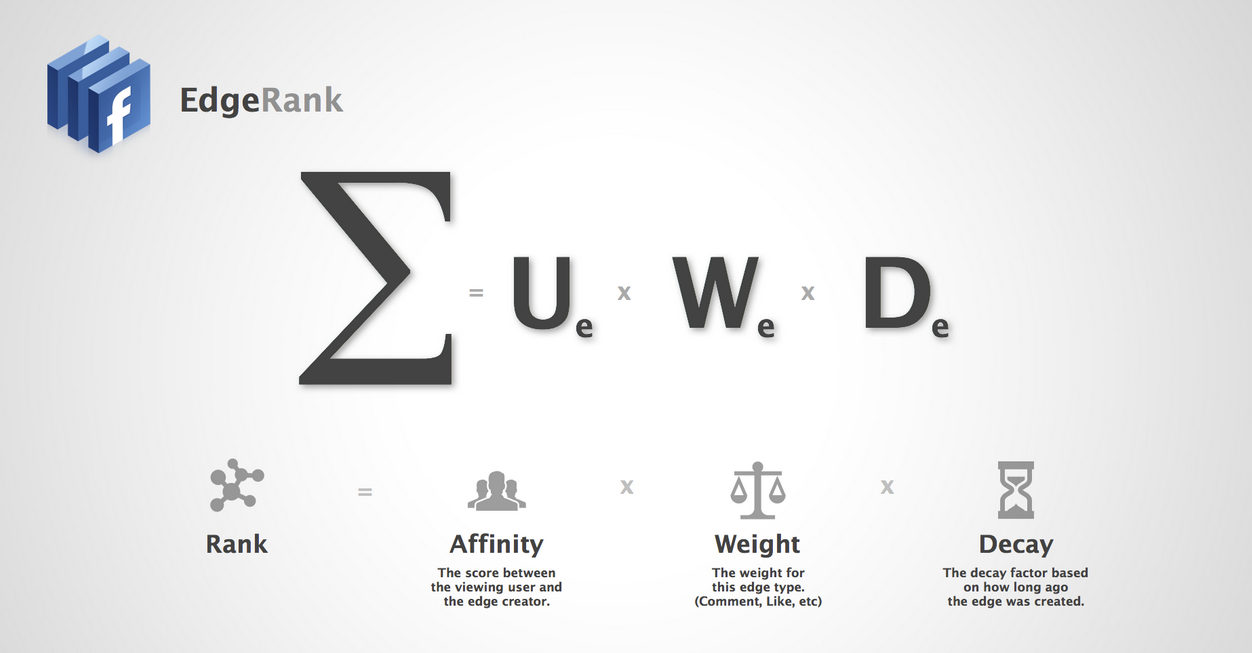 Facebook decided to give more information about the News Feed in their new « Facebook for business » section and published a first post about a new change.

A user may have an average 1500 stories to read during a visit on Facebook and sometimes they don’t scroll enough in the News Feed to see every one of them. Now posts that they did not scroll down far enough to see can reappear at the top of News Feed if they are still getting lots of likes and comments. 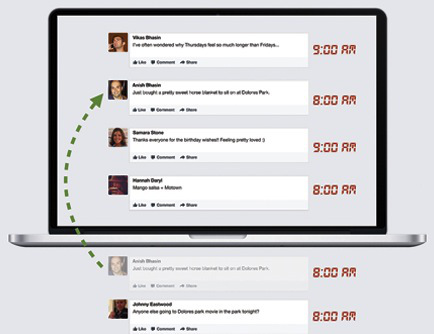 After a few tests, results were conclusive for the social network:

Your stories will get more reach and, as a matter of fact, your engagement rate will be improved by this new change.

It is applied for every user on Facebook starting today and we are waiting to see more changes for the News Feed in the upcoming months.

So what do you think of this new « EdgeRank » formula?